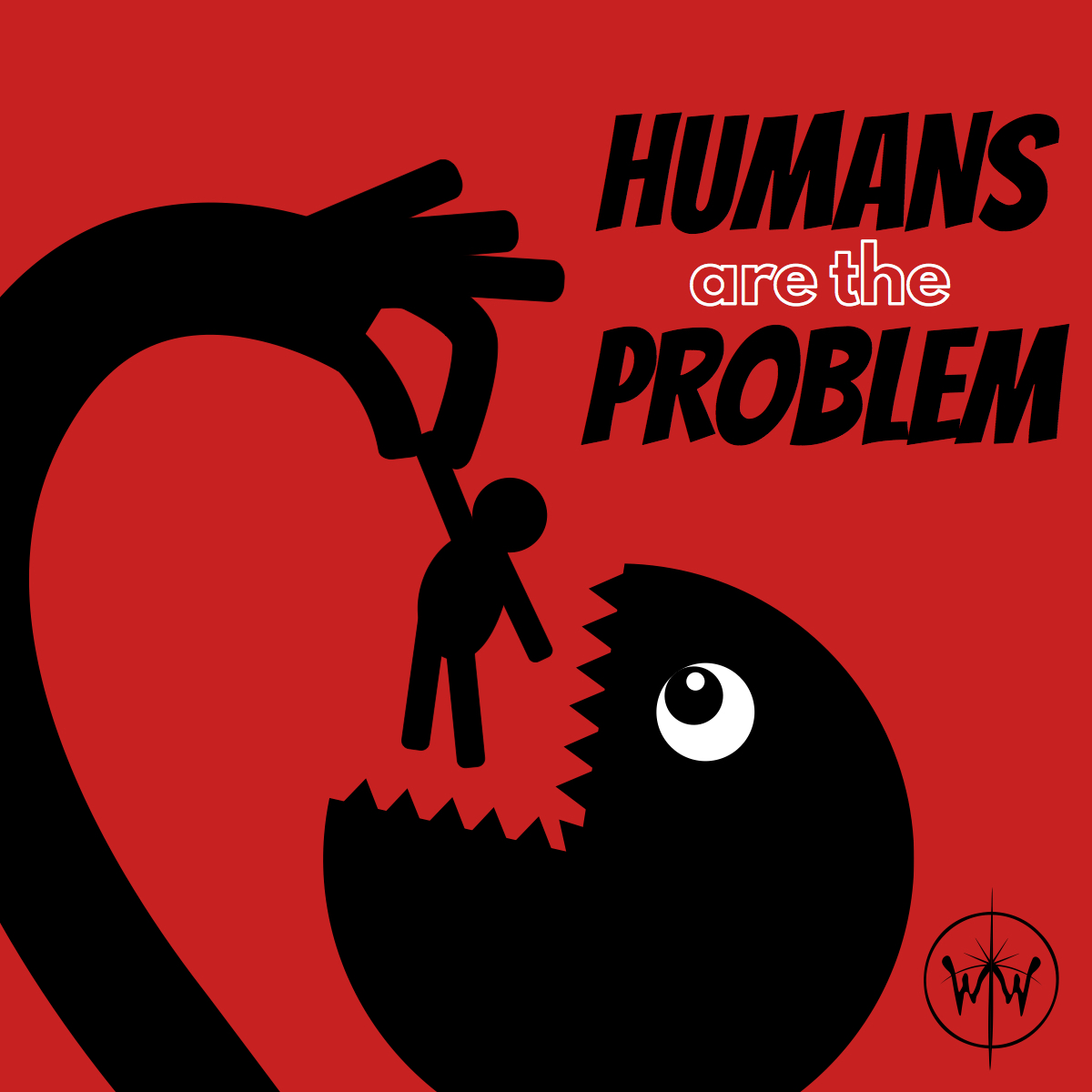 Weird Little Worlds Press‘ dream team (including Editor-in-Chief Mike Cluff, CEO Willow Becker, and many others) have finalized the roster for the Humans are the Problem: A Monster’s Anthology—the first horror anthology from the Salt Lake City, UT-based publishing company. The book, which will contain over 70k words of brand new stories from authors like Gemma Files, TJ Tranchell, Gabino Iglesias, LH Moore, J.H. Moncreiff, John Langan, Michaelbrent Collings, Sarah Read, Lisa Morton, and Philip Fracassi, is set to be one of the hottest October releases in the horror genre.

After over 400 submissions and two months of grueling reading and evaluation, the Weird Team found some of the most gripping, terrifying, and diverse monster stories to round out the Humans are the Problem anthology. The author roster will include several new names to the horror writing community with tales that range from new twists on the werewolf and vampire tropes to strange new horrors that defy imagination.

“The hardest part of the evaluation process is sending out rejections,” said Willow. “We had a little bit of trouble with that this time, but learned a lot of lessons and will have a much smoother process in the future.”

Although there were some issues with authors receiving their feedback (or too much of it), many authors were very pleased with the kind of personalized feedback that they received on their stories.

Another element of surprise in the process were the addition of 2 stories not mentioned in the original call. While the Weird Team initially said that there would only be 10 stories accepted, they went ahead and expanded their anthology to 22 stories instead of the originally slated 20.

“The editorial team had a hard time losing some of these,” Mike said, “so we just went ahead and bought what we could afford. It’s all about making the best book for the readers, even if it means we have to be more flexible.”

The editorial team for the project consisted of 13 full-time readers as well as a core team of Editorial Consultants on the project. The team includes Jess Lewis, Christopher Baxter, Carl Duzett, TJ Tranchell, and newcomer Abigail Brown. Together, the group provided over 700 individual readings on the submitted stories, most with two or three careful passes before making a decision on whether it could be included in the final anthology.

To stay updated on this project, join our newsletter list and get information on how you can pre-order a copy of Humans are the Problem: A Monster’s Anthology. 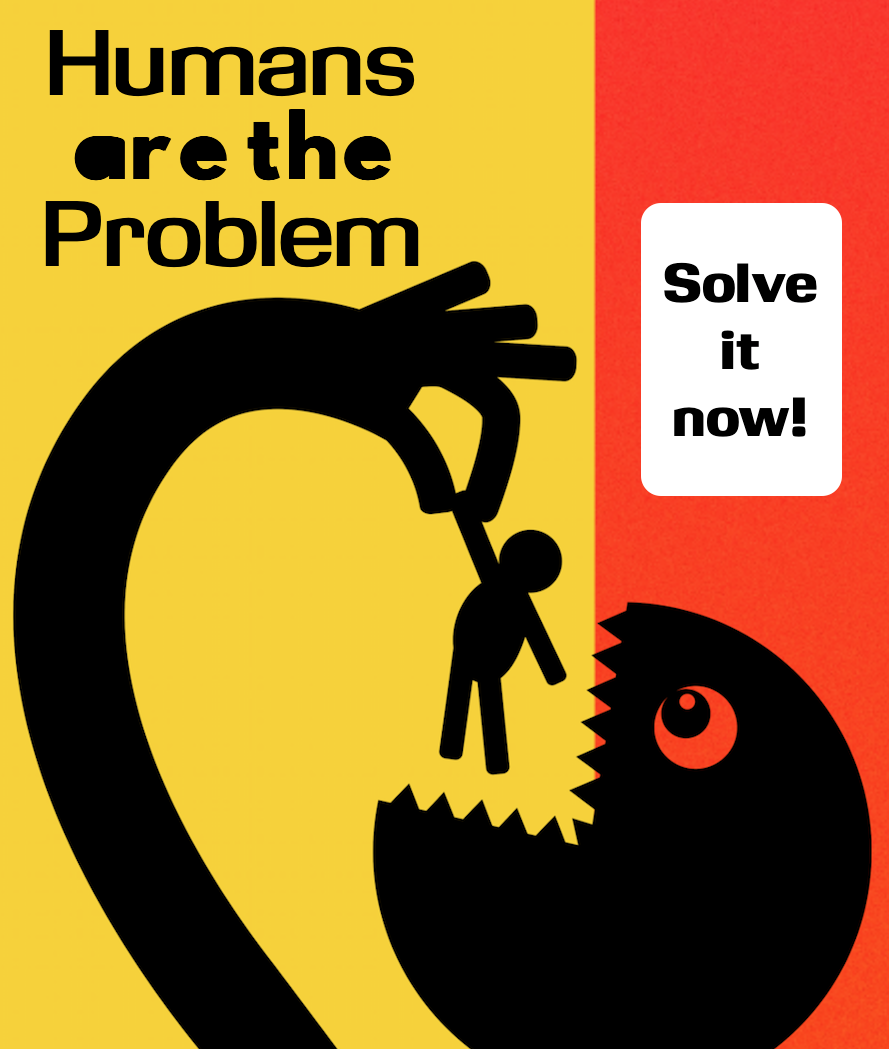 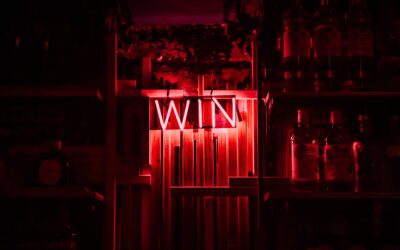 Congrats to the Winners of our Book Launch Day Giveaway!

This week was pretty awesome, with Humans are the Problem: A Monster's Anthology launching on November 15th and reaching #77 on the Horror Anthologies Bestseller list on Amazon. To celebrate, we gave away a bunch of stuff to social media followers and fans, including... Raise your hand if Halloween is YOUR holiday!  I’m not a slasher movie kind of gal. I’m more of a kind of gal. I love the artistry and attention to detail that goes into a really good Halloween display. I love finding touches of the macabre in unexpected places. I...

The art for the "Humans are the Problem: A Monster's Anthology" is in, and it is CRACK-A-LACK-in'. The artist in residence on this project, Mahesh Hirugade, is a master sketch artist, and has presented 20 stories with custom artwork that reflect the unsettling,...