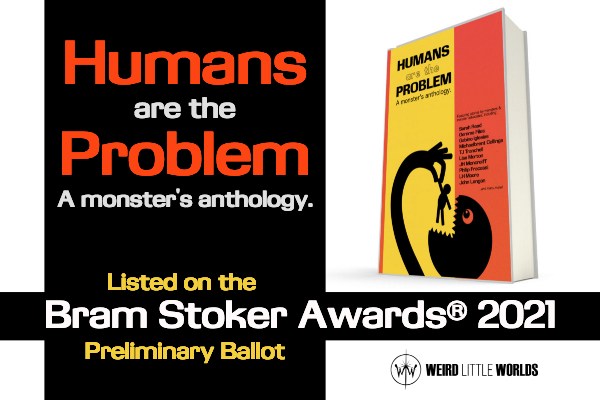 In an awesome and surprising turn of events, the premiere horror anthology from Weird Little Worlds Press, “Humans are the Problem: A Monster’s Anthology,” has been listed as one of the 10 horror anthologies to be on the preliminary Bram Stoker Awards® ballot for 2021.

The anthology was the first to come from the press, and was the result of an incredibly successful Kickstarter campaign in April and May of 2021. Funded at over 200% of its original goal, the anthology features some of the best names in horror today, including Gemma Files, John Langan, Gabino Iglesias, and Lisa Morton. It is full of awesome stories that feature monster protagonists and monster-sympathetic humans.

“I honestly am just so excited to be on the list,” says WLW Press CEO, Willow Becker. “The anthologies represented are fantastic and I just respect the other authors and editors so much. It’s really just an honor to be considered, and I know how cliché that sounds, but it’s true.”

The Bram Stoker Awards® are the annual Horror Writer’s Association awards given each year at StokerCon®, the industry’s predominant convention and award outlet. In addition to a category for Anthology, there are categories for works in long fiction, short fiction, poetry, collection, novel, young adult, non-fiction (both short and long), and, as of this year, middle grade.

This year’s convention and award ceremony will take place between May 12-May 15th in Denver, Colorado. The Weird Little Worlds Press team will be there to share in the education, collaboration, and connection amongst fellow horror authors and editors.

“Regardless of whether we make it to the short list, this anthology has been so much fun to create,” Willow says. “Long hours, lots of reading … it’s all worth it to have something that you’ve made that is awesome and didn’t exist before.” 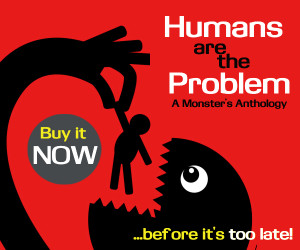 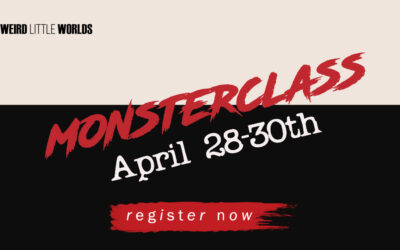 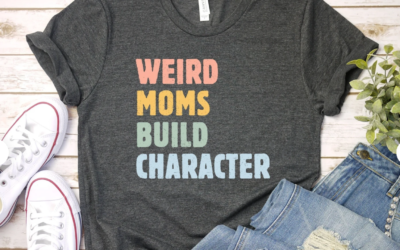 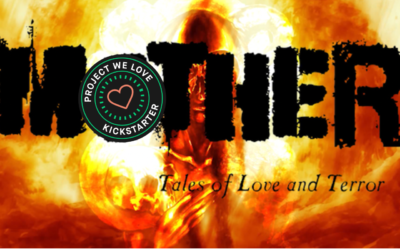